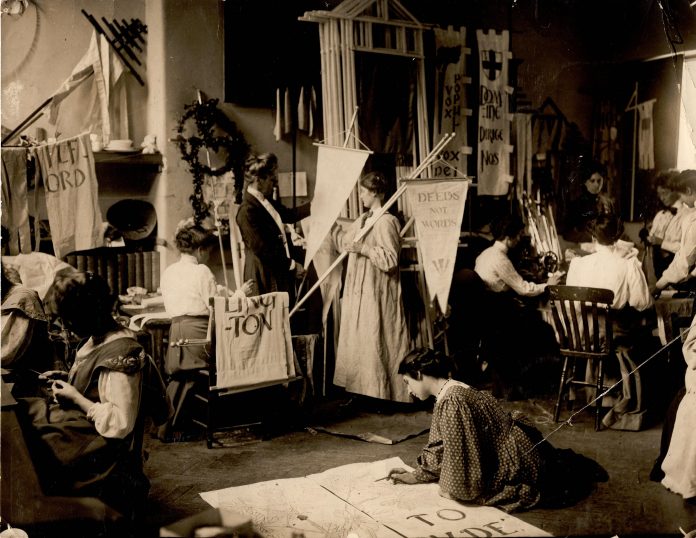 This year marks the centenary of the 1918 Representation of the People’s Act – a landmark in the advancement of women’s suffrage. We thrive to keep you in the loop with the local scoop. Historic Royal Palaces have a programme of exciting events to celebrate this:

Find out more about the palace links to the suffrage movement and have a go at making your own group banner inspired by the original suffragette banners in the LSE Women’s Library. Workshops are free and include palace admission, workshop materials and tutor, and tea/coffee. These workshops are suitable for adults.

Kensington Palace and the local fight for suffrage

Discover more about how the area of around Kensington Palace was a fertile place for protest, enterprise and debate and make your own inspired banner. How much do know about the glass-smashing Tower Suffragette? Find out what happened when a suffragette visited the Jewel House and make your own inspired banner. It’s 1914 and the palace has been closed for months because of the threat of attack by militant suffragettes. Now it has reopened but the danger has not gone away.

Join Superintendent of the Works Mr Preedy on a tour, but be prepared to abide by stringent new restrictions designed to protect the palace and its magnificent Picture Galleries from the suffragette menace. What will the Grace and Favour residents, some of them committed to the cause of votes for women make of this? What do the visitors think? Which side will you be on? 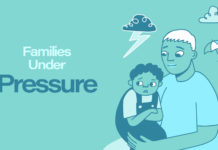 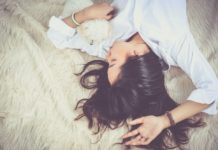 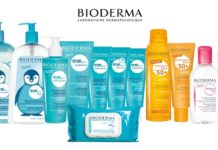 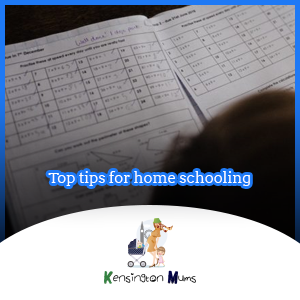 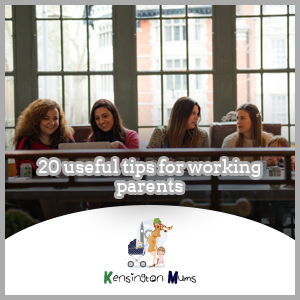 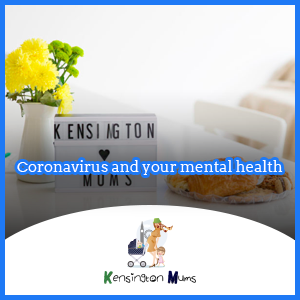