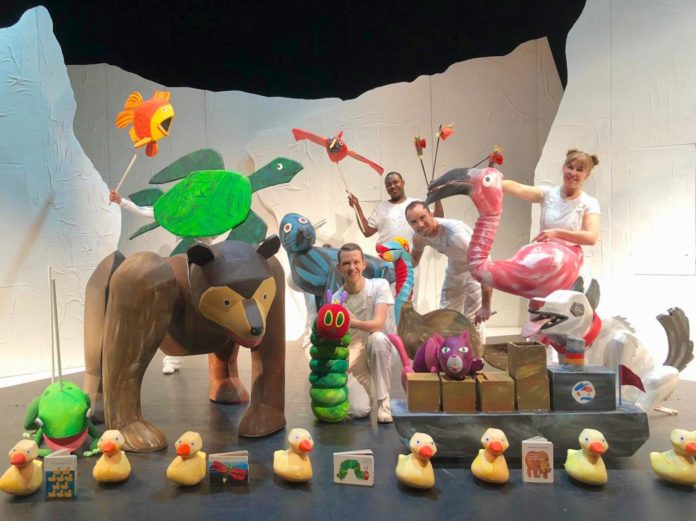 The Very Hungry Caterpillar, by author/illustrator Eric Carle has delighted generations of readers since it was first published in 1969 selling more than 43 million copies worldwide.

Eric’s well-known books captivated readers with his iconic colourful hand-painted tissue paper collage illustrations and distinctively simple stories, introducing generations of children to a bigger, brighter world – and to their first experience of reading itself.

The timeless classic has made its way off the page and onto the stage. 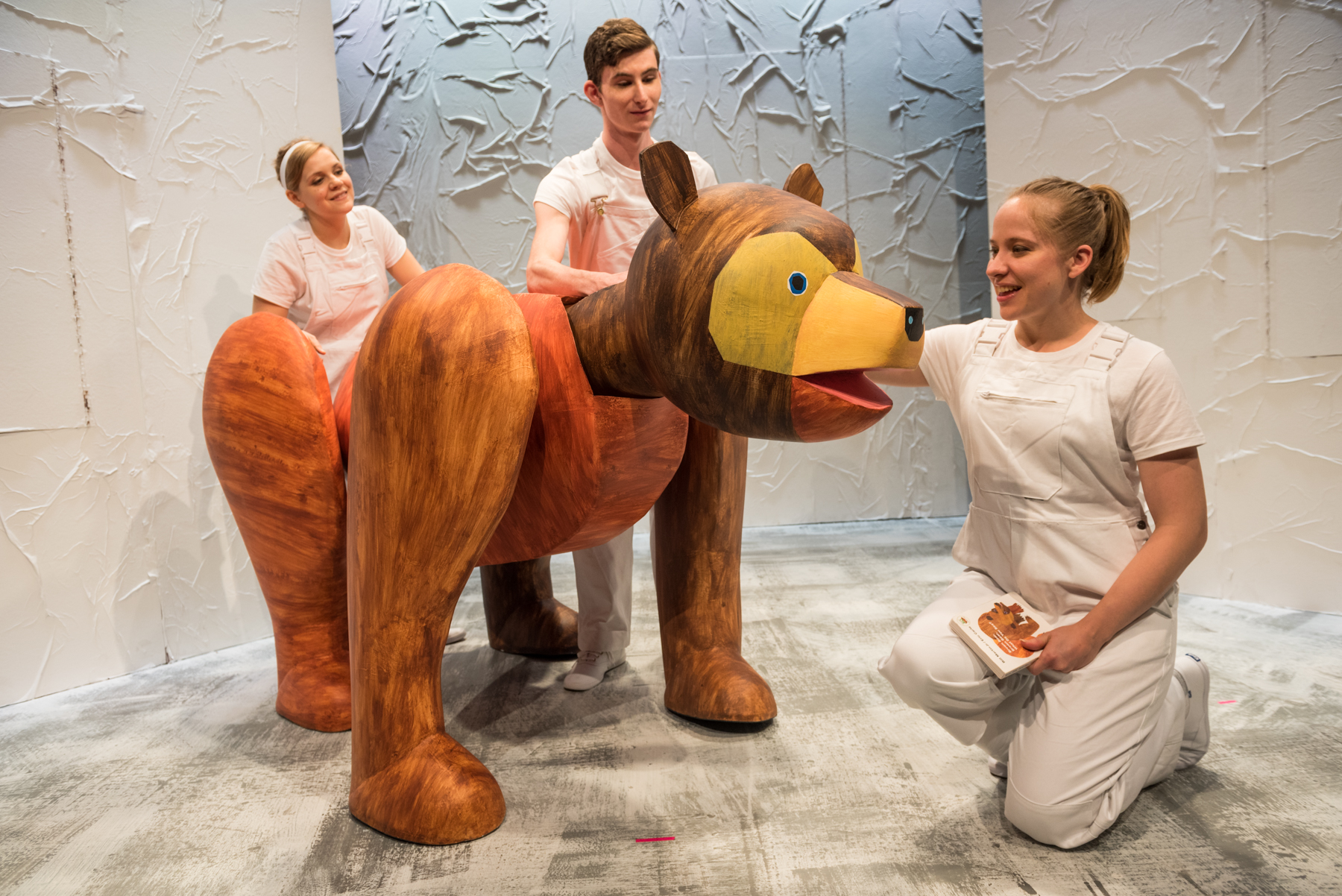 The most iconic characters in children’s literature will wiggle their way to London this Summer in celebration of a major birthday. The Very Hungry Caterpillar Show will play a limited 4-week run at Troubadour White City Theatre from Wednesday 7 August to Sunday 1 September, to mark the 50th Anniversary of Eric Carle’s beloved book.

The Very Hungry Caterpillar Show features a menagerie of 75 enchanting puppets during a magical show that faithfully adapts four of Eric Carle’s best loved books for the stage. The 50th Anniversary production will feature a brand-new line-up of stories for 2019; Brown Bear, Brown Bear, 10 Little Rubber Ducks, the return of The Very Lonely Firefly and, of course, The Very Hungry Caterpillar.

Eric Carle said: “I am delighted that the 50th anniversary of The Very Hungry Caterpillar will be celebrated with such an enchanting production, and that my friends in London will be able to share the same enjoyment I felt when seeing my characters come to life on stage.”

Eric Carle’s books have captivated generations of readers with their iconic hand-painted illustrations and distinctively simple stories, introducing millions of children to a bigger, brighter world, and to their first experience of reading itself. Carle has illustrated more than seventy books, most of which he also wrote, and more than 132 million copies of his books have sold around the world.