Please introduce yourself: Name, what do you do & how many children you have.

Hello! My name is John Adams, I am married to Gill and we have two daughters: Helen aged eight and Izzy, aged four. My wife works full time in the City. I was previously a journalist and PR professional but I left full-time employment to become the main carer of my kids in 2011.

I am half-French as it happens so may I say a special “bonjour” to the French residents of Kensington and Chelsea (which I refer to as the 21st arrondissment of Paris).

How do you manage to juggle work and life balance as a father?

Ha ha, a very stereotypical question, if I may say so. Men such as myself, who choose to look after family and home and aren’t the main breadwinners, are small in number. Even so, all the evidence shows we are becoming more and more common. I therefore don’t face the same stresses other men do.

That said, I started blogging about my experiences in 2012 at http://dadbloguk.com. My blogging activities have grown and it has become a small business that I fit around my family commitments, largely by getting up at 5am seven days a week. In November, I won Vuelio’s Best UK dad Blog Award and that has spurred me on to keep going.

What makes you, as a dad, happy?

Many things make me happy as a dad. Hearing my kids laugh, seeing them smile and so on. If there’s one thing I really love, and simply don’t get enough of, it’s one on one time with each of my kids.

What is your favourite & least favourite thing about parenthood?

My favourite thing is watching my kids develop and pick up new skills and knowledge. I love taking them to places like the Natural History Museum and it never ceases to amaze me what they find interesting when we visit. I imagine they’ll want to look at the large dinosaur bones but they’re fascinated by the rocks!

The least favourite thing? The school run. We’re very lucky Helen goes to magnificent school (Izzy will start there in September) but the journey there and back each day is horrible.

If you were a cartoon character, who would you be?

Can I say batman on the basis he was originally a cartoon? Tell us something mummy doesn’t know, something that happened during a ‘dad on duty’ moment.

This father is on duty 24/7, 365, as any father should be. I cannot think of anything I have held-off from telling Gill and I think it would be a poor reflection on our relationship if I ever felt that way.

What does fatherhood represent to you? Please describe in few words what fatherhood means to you or has made out of you. What advice would you give a first-time dad?

In my opinion, there is no such thing as parenting instinct. It is all learned. You will make mistakes along the way. You’ll feel bad about things for a while, but don’t let it knock your confidence.

Do not ever tolerate being told that looking after children is women’s work. My blog’s strapline is as follows: Gestation and lactation: the only two things men cannot do as parents. I firmly believe in that statement and no man should be told otherwise. 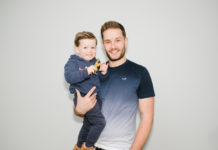 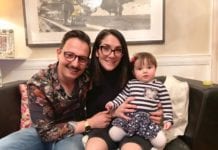 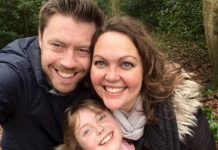 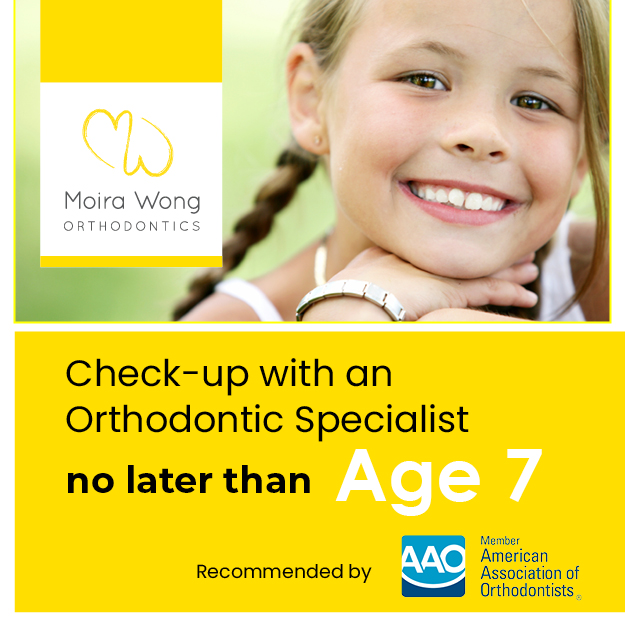