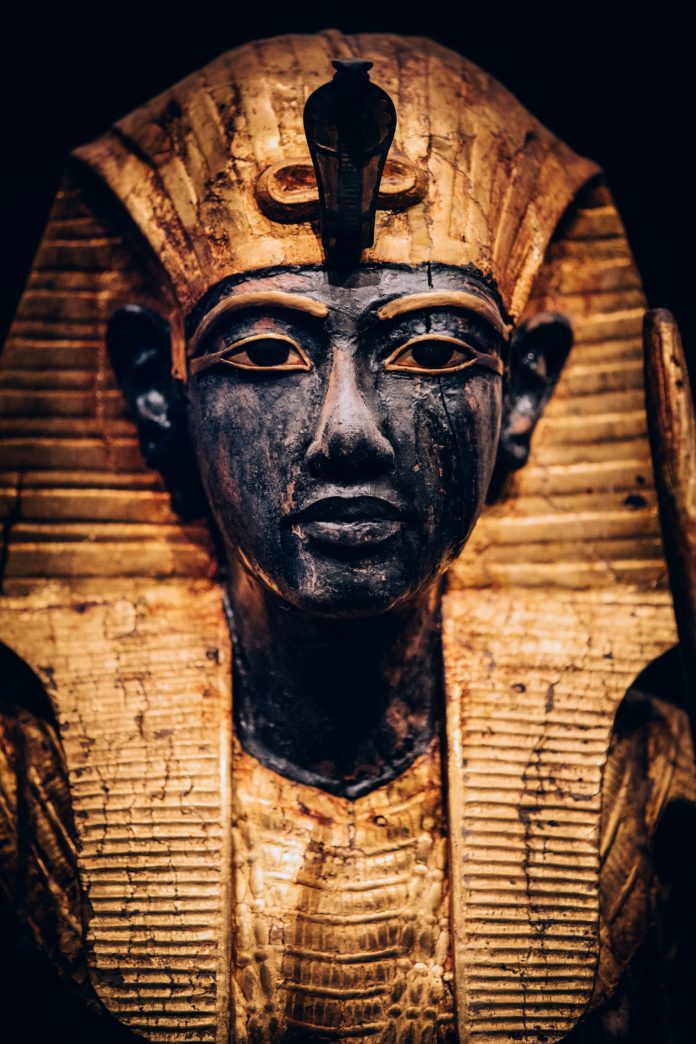 Produced by the Egyptian Ministry of Antiquities and IMG, TUTANKHAMUN: Treasures of the Golden Pharaoh presented by Viking Cruises opened at the Saatchi Gallery on Saturday 2 November 2019 and will close on Sunday 3 May 2020.

Commemorating the 100th anniversary of the discovery of the tomb, this is the final chance to see these glittering world heritage artefacts before they return to Egypt forever. Visitors will explore the life of King Tutankhamun, and the storied discovery that captivated the world, through more than 150 authentic pieces from the tomb – three times the quantity that has travelled in previous exhibitions – more than 60 of which are travelling outside of Egypt for the first time. At the conclusion of the tour, the artefacts will go on permanent display at the Grand Egyptian Museum.

World renowned archaeologist Dr. Zahi Hawass said: “The exhibition is the biggest and most beautiful exhibition of King Tutankhamun’s treasures ever to travel, and a once-in-a-lifetime opportunity no one should miss. This exhibition contains unimaginable ancient treasures you have to see to believe, and celebrates the enduring legacy of the beloved boy king and the story of his discovery. This is the last time King Tutankhamun’s treasures will leave Egypt — see them before they return to Egypt forever.”

Tutankhamun’s legacy has been celebrated in the UK throughout the decades with more than 1.6 million people attending the 1972 show at the British Museum.

The third of 10 cities to host TUTANKHAMUN: Treasures of the Golden Pharaoh, London is the last European destination currently planned for this final world tour and follows record-setting stops in Los Angeles and Paris. In Los Angeles the exhibition was among the most successful in the history of the California Science Centre, while in Paris it has continued to sell out far in advance. With 630,000 tickets being purchased from before opening on 23 March until now the Paris show is on pace to eclipse the 1967 exhibition ‘Tutankhamun and his Time’ which was attended by 1.2 million people.

Tickets are available from www.tutankhamun-london.com