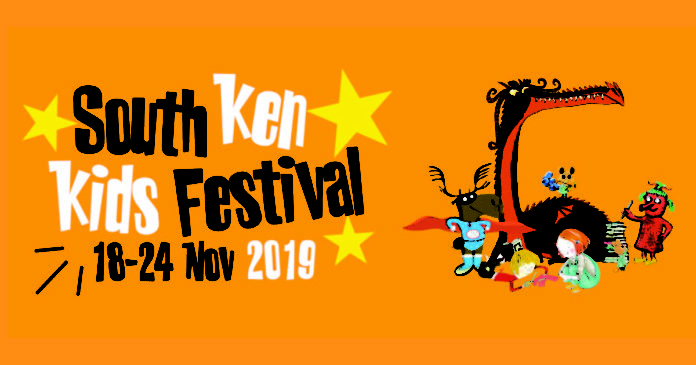 Under the patronage of Quentin Blake

“I was lucky enough to be involved in our festival right from the start. I have seen this celebration of writing and reading and drawing grow – it becomes more and more amazing!” Sir Quentin Blake

Founded and organised by the Institut français du Royaume-Uni, the South Ken Kids Festival is back for its 22nd edition this year!

Under the patronage of Quentin Blake and supported by Arts Council England, the South Ken Kids Festival promotes the best of children’s literature from both sides of the Channel. 4300 people including 3500 children attended the 2018 edition. 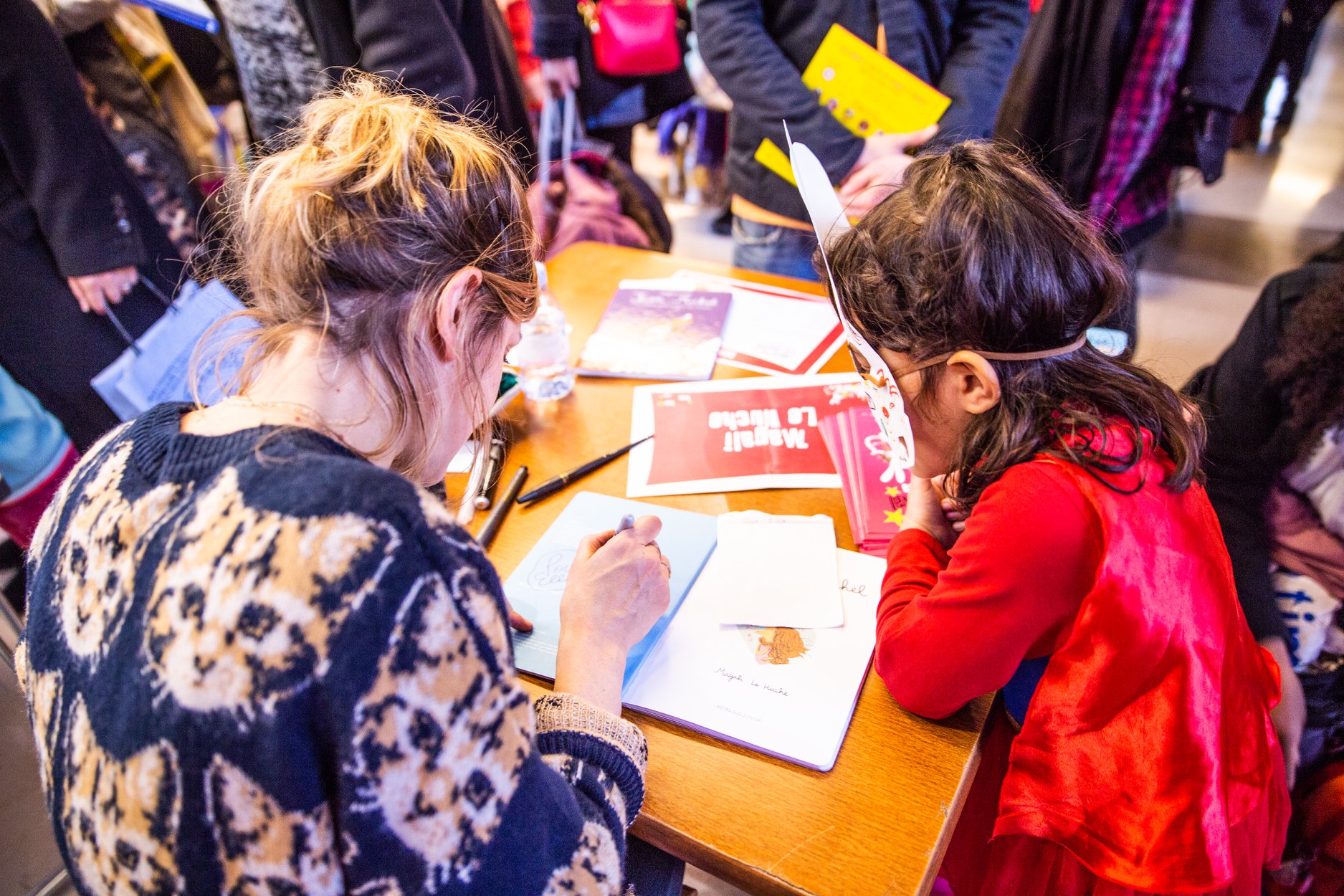 The festival will welcome 15 writers and illustrators as well as musicians and actors for a celebration of children’s literature in all its glory. They will take part in a great range ofeducational activities organized with 30 schools spreading over 14 London boroughs – including disadvantaged schools, thanks to a growing outreach programme – and in public events held at the Institut français, from workshops, talks, live drawing and storytelling, to films, concerts and book signings.

Working with 20 French and British publishers, this festival highlights the talents of a thriving children’s literature market and fosters cultural cooperation between France and the UK.

Launching the public programme, French illustrator Magali Le Huche will declare her love to The Beatles with a drawing and musical event, My Beatlemania, while Quentin Blake will wrap up the festival, paying homage to the French artists who have influenced his work.

Other performances include a concert with pianist Olga Jegunova and storytellerMatthew Crampton reimagining Prokofiev’s Peter and the Wolf, Gilles Aufray’smusical storytelling journey, The Wandering Child, and the giant drawing and music jam, Impro!, a many-handed performance during which illustrators come up on stage to draw live to the sound of Miguel Montalban’s guitar.

Drawing, coding, recycling and writing are on the menu of the 15 workshops of the festival challenging children’s creativity and awareness in many ways! 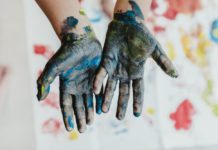 10 fun activities for self isolation with kids 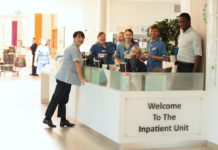 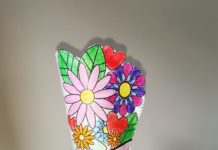 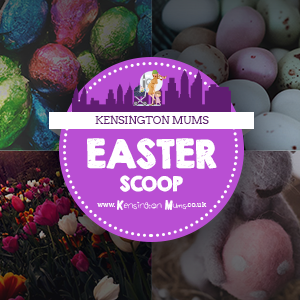 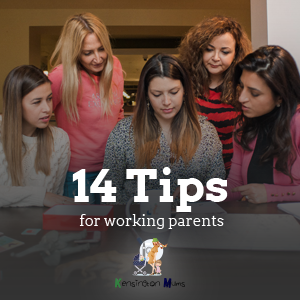 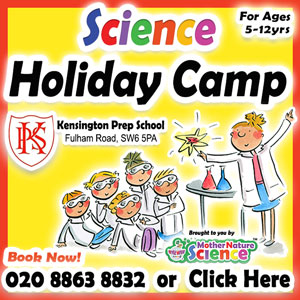