Hewson & Nash is an online store where you will find beautiful items carefully selected by two friends, Jo and Andrea.

The background to their story is that they met whilst working at the famous auction house Christie’s Auctioneers in London. Over the years their lives drifted apart and they lost contact but one day, by chance, Jo found Andrea on Twitter!

Having spent a weekend in London catching up they realised that they wanted to work together again but also at the same time raise money for charities. This was prompted by the fact that in 2013 Andrea was diagnosed with endometrial cancer which thankfully due to a pipelle biopsy and the team at Basingstoke Hospital saved Andrea’s life. Andrea continues to raise awareness of the pipelle biopsy which had she not had this procedure her cancer would have remained unnoticed and untreated.

They noticed that there was a wealth of talent out there in the handcrafted marketplace but not all of these businesses had a big enough budget to join the larger selling organisations to promote their products or to build their own websites. As a small business themselves, Hewson & Nash wanted to help these smaller businesses to be seen and have their products recognised, so that is what they did.

They were incredibly lucky to have on board some amazing small UK businesses, often run by one person, making and selling exceptional products. They are constantly on the lookout for more fabulous small businesses and they have new ones joining them weekly. The products they have on the website include childrenswear, ladieswear, gifts, homeware, skincare, bags and accessories and much more.

We hope you love the items on the site that Jo and Andrea have chosen as much as we do! 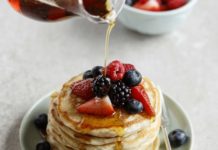 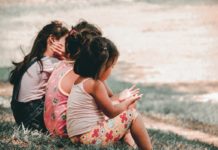 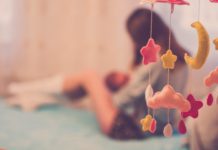 Do you think breastfeeding in public is wrong?