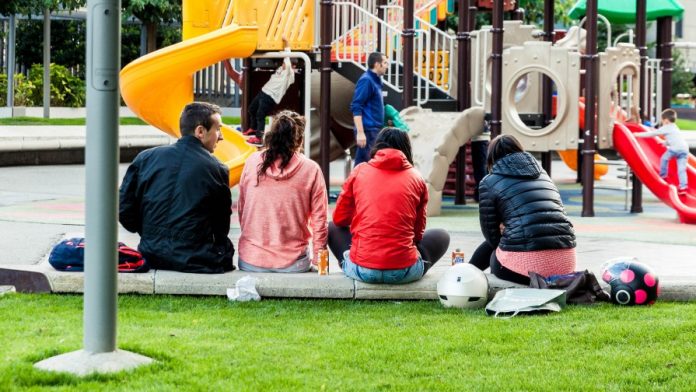 Holiday childcare costs have risen by five per cent in England since last summer, bringing the average parents now pay for one week of holiday childcare to £125 – more than double what families spend on food and drink in a week.

The Family and Childcare Trust’s 16th annual Holiday Childcare Survey finds that the summer holiday comes with an average price tag of £748 for six weeks of holiday childcare per child. Prices vary across the country: in the North East costs have risen by 9 per cent to £133 for one week of holiday childcare, since last year, whereas in the East of England it costs £113 on average.

Rising costs are only half the picture: many parents will struggle to find childcare places as just one in four local authorities in England reported having enough holiday childcare for all parents working full time, dropping to one in eight for children with disabilities.

The government introduced a new ‘right to request’ holiday childcare for parents from their children’s school in September 2016. But this policy is yet to achieve its potential: just four per cent of local authorities told us that this had had a positive effect on whether there is enough holiday childcare.

“Once again rising holiday childcare costs and increasing shortages will leave parents struggling to keep their heads above water.

“Many working parents who cannot call on family and friends to provide informal childcare may struggle to make work pay or remain in work at all this summer.

“The Holiday Childcare Survey 2017 reveals the right to request has had little impact on the availability of childcare places for parents who need holiday childcare. Families need a Government strategy to make sure that every parent is better off working after they have paid for childcare, and that there is enough childcare for working parents throughout the year.”

For more information on the Family and Childcare Trust, please check their website.