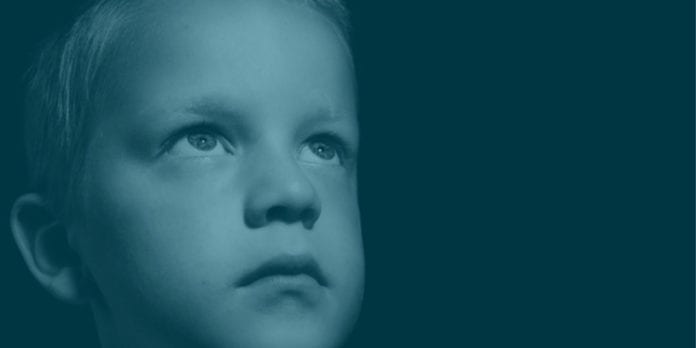 New analysis from charity Pro Bono Economics, carried out for crisis support charity Hestia, has revealed the devastating impact of domestic violence on children – and the cost implications to UK taxpayers.

We all know four women. The chances are, statistically thinking, one of those women will experience domestic abuse or violence in their lifetime. This is a statistic we don’t think of, let alone thinking about the children living at home, experiencing the abuse and violence alongside their parent.

The research, taken from Hestia’s latest report On The Sidelines: The Economic and Personal Cost of Childhood Exposure to Domestic Violence has found that around 500,000 children living in the UK have witnessed severe domestic violence.

It’s horrifying to imagine. Especially when you think about the fact that children really aren’t just witnessing domestic violence, they are experiencing it. They hear the shouting; they hear or even see the physical attacks.

On The Sidelines also revealed that this exposure to domestic violence could increase the number of children with conduct or hyperactivity disorders by up to 100,000. 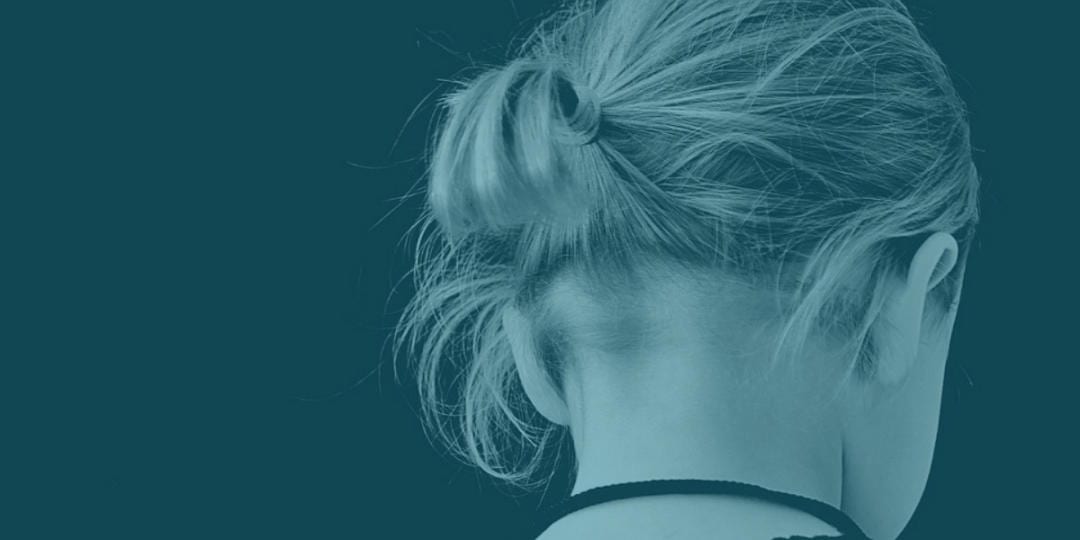 It’s incredibly important that we start thinking about the whole picture of domestic violence – it’s not an issue to be kept behind closed doors. It’s not something that only affects the person in the abusive relationship.

The mental health implications this has on children shouldn’t be ignored. Children who have sadly had to experience this violence need to have access to professional mental health services if they are to recover effectively.

The current draft Domestic Abuse Bill, which was released by the Government earlier this year, doesn’t go far enough in ensuring protection and support for the thousands of children who have experienced domestic abuse and violence. Yet, On The Sidelines shows that the failure to support these children is costing taxpayers up to £1.4 billion. It is clear that action should be taken to bridge this disconnect.

When we talk about domestic violence, it’s easy to sit back and think that it doesn’t affect you. We don’t like to think about our friends and their children experiencing it. We don’t think about how it might be affecting our colleagues, our neighbours, the adults and children we pass every day.

Acknowledging our role – as parents, as friends, as community members – in ending domestic violence is important. Ignoring it and pretending it doesn’t affect people we love will get us nowhere.

Hestia, the charity behind the On The Sidelines report, have also launched the Bright Sky app in partnership the Vodafone Foundation. The app provides information and support to anyone in an abusive relationship, as well as to those who are concerned about someone they know.

Complete with a UK-wide directory of support services, questionnaires to assess the safety of a relationship and other resources, ensuring we all have the Bright Sky app on our phone is just one quick, simple way of doing our bit to help end domestic abuse.

Lyndsey Dearlove, who works for Hestia as the Head of their UK SAYS NO MORE campaign, said:

“For too long children have been overlooked in the response to domestic abuse, seen merely as “witnesses” rather than children who have experienced deep trauma and crisis. This must change. We need measures put in place to support children early on and break the cycle of abuse. The Domestic Abuse Bill is a once in a lifetime opportunity to make this a reality and prevent catastrophic and lifelong damage which costs both individuals and the taxpayer dearly.”

We support Hestia and UK SAYS NO MORE’s call to better support children who have experienced domestic violence to access appropriate mental health support. It’s beyond time that we as a society start to realise the frequency and long-term impact of domestic violence. 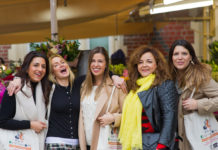 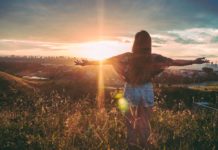 How to Get Your Mojo Back? 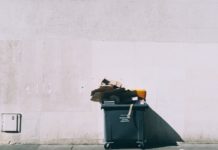 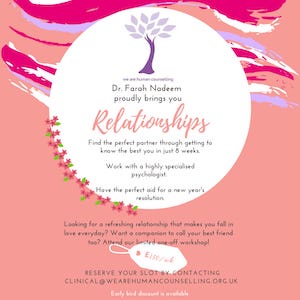 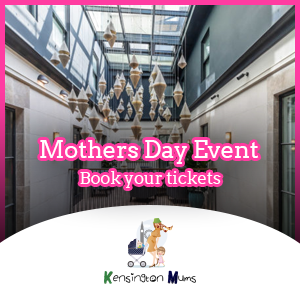 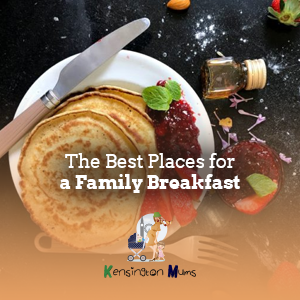