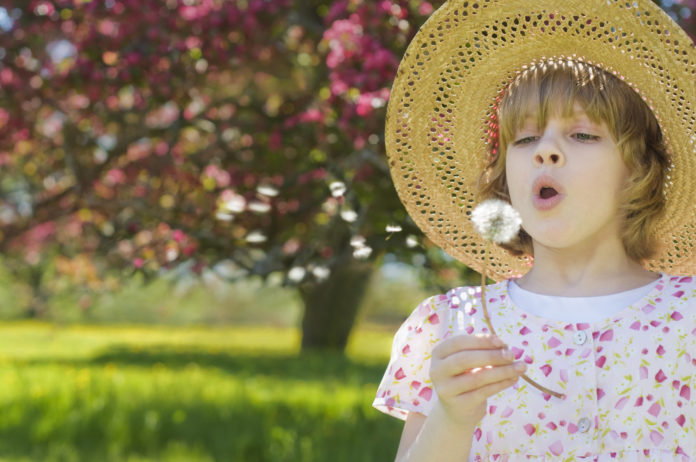 Hay fever, also known as seasonal allergic rhinitis, is very common and affects about 1 in 5 people in the UK. It is caused by an allergic reaction to pollen.

Pollen is an allergen (the substances that can cause an allergic reaction) and is carried in the air during spring, summer and sometimes autumn. Hay fever symptoms tend to occur at the same time, or in the same season, each year.

You or your child may be allergic to one or more types of pollen. This will determine when your symptoms are most severe.

Allergen time of year when symptoms are worst

What are the symptoms of hay fever?

These symptoms can make it difficult to concentrate or sleep well.

How is hay fever diagnosed?

I generally make a diagnosis based on the symptoms and the patient’s medical history. Symptoms typically arise within minutes of allergen exposure and may last for a couple of hours.

Analysing when symptoms start, and whether there are factors that precede their onset, may help to identify triggers.

What are the most effective treatment and management options for hay fever?

It is impossible to totally avoid pollen, but symptoms tend to be less severe if you reduce your exposure to pollen.

The pollen count is the average number of pollen grains in one cubic metre of air over 24 hours. There are pollen counts for grass, tree and weed pollen, and fungal spores. It is classed as low, moderate, high or very high.

Treatments that suppress the symptoms include:

Antihistamines taken by mouth usually reduce sneezing and a runny nose, but may not help as much with a blocked nose. A dose usually works within an hour.

Antihistamine nasal sprays can quickly ease itching, sneezing and watering but may not be so good at easing congestion.

Steroid nasal sprays can improve all nasal symptoms, such as sneezing and a blocked nose, as well as helping to ease eye symptoms. A steroid spray may take some time before it starts to work however, so needs to be used for at least two weeks before symptoms usually start and then every day during the hay fever season.

Decongestant nasal sprays can be useful for additional relief of congestion but should not be used regularly because after a few days’ use they can actually make symptoms worse.

Eye drops with sodium cromoglicate usually work well for itchy or sore eyes and are available without a prescription.

If you or your child are taking hay fever medication regularly and your symptoms are well controlled, you should continue this treatment until the end of the pollen season.

How should severe symptoms be managed and treated?

Steroid tablets can be prescribed on rare occasions for severe symptoms which are not eased by other treatments. They shouldn’t be taken for long periods however, as they can cause serious side effects.

If all else fails, I may refer a patient to an allergy specialist, who may offer immunotherapy. This involves being given doses of the pollen you’re allergic to over three years. It helps ‘reset’ your immune system so it no longer thinks the specific allergen you’re allergic to is a threat.

Please be aware that some medications are not suitable for younger children so it is important you discuss these with your GP.

If you would like to see a private GP at Bupa Cromwell Hospital, please call 020 7460 5700 or email appointments.team@cromwellhospital.com 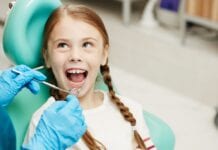 How to fix teeth misalignment with braces 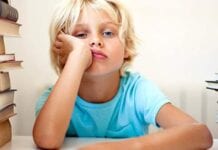 Banish Boredom this half-term & beyond 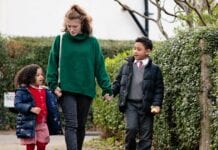 Tips on how to find your after-school nanny 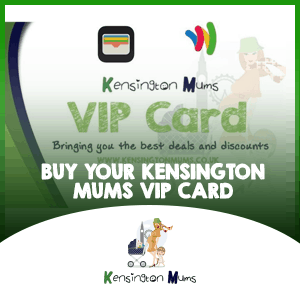 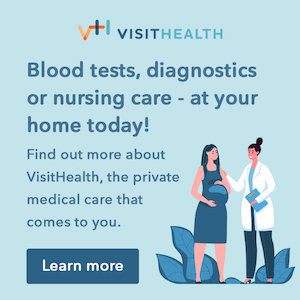 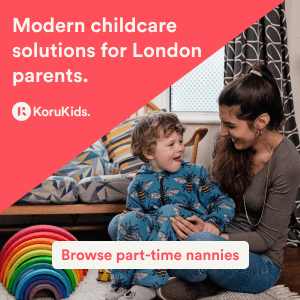 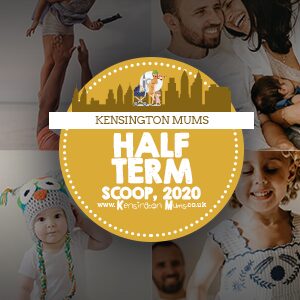 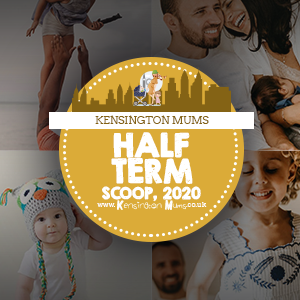