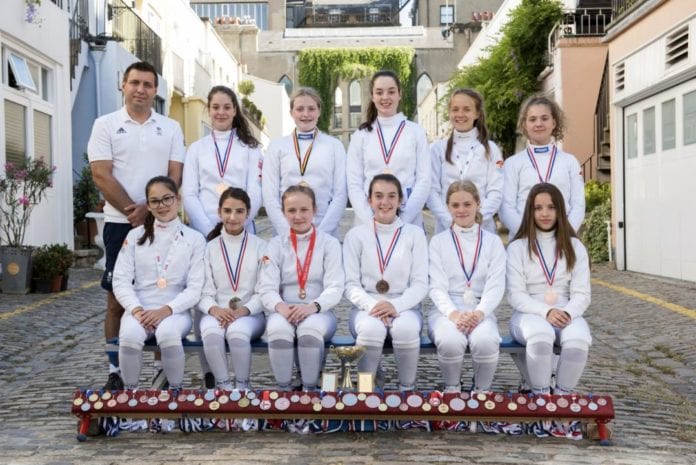 New Director of Sport at Queen’s Gate School (and international hockey player), Claire Gover, believes that a central London location is a great advantage when it comes to promoting sport to girls.

The five elegant Victorian townhouses, which are home to Queen’s Gate Junior and Senior Schools, might not seem the obvious place to find Claire Gover, international hockey player. She was born to be outside. Last year, with former hockey teammate, Dawn Logan, she cycled over 10,500 miles for charity, across three continents and twenty-five countries. So what is she doing in South Kensington now? 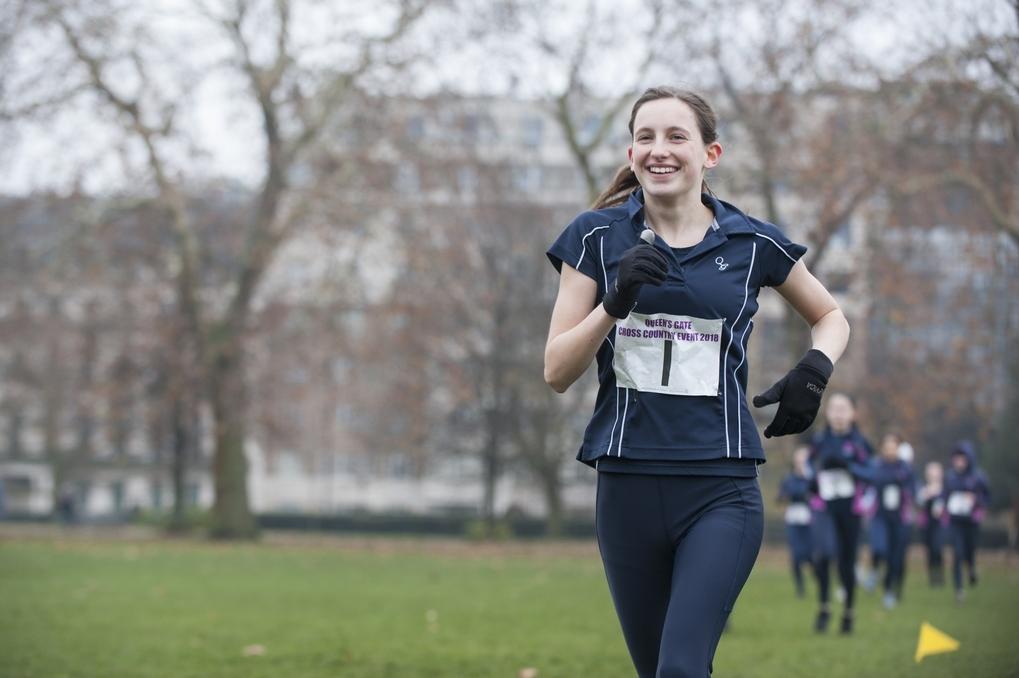 ‘Coming from a non-sporting family, it was tough trying to excel in sport and not being understood,’ she says. ‘However, the encouragement and belief I received from my PE teachers and coach allowed me to earn 47 caps playing in goal for the England Ladies’ Hockey Team. I played in a number of big stage events such as the World Cup, Four Nations, Commonwealth Games and Olympic Qualifiers.’

This understanding of how important it is to offer sporting opportunities to girls from a young age has led Claire to her new role as Director of Sport at Queen’s Gate, a 4-18 girls’ school in central London, where she hopes to inspire her pupils to become the sportswomen of the future. But, is it not more attractive to work at a large boarding school, with acres of space and its own facilities?

‘Our location is perfectly situated in the heart of London,’ she explains. ‘It allows us to make the most of the fantastic facilities London has to offer. We have Hyde Park and Imperial College on the door step; Battersea Park is a short coach trip around the corner, along with Queen’s Tennis Club.’

The pupils at Queen’s Gate cherish their sport and are experiencing great success in a variety of disciplines. In recent weeks Queen’s Gate pupils have been crowned both Under 13 and Under 18 British Team 2019 Fencing Champions, with their Under 13 reserve and Under 15 teams also coming third place. In the individual Mount-Haes Epee Public Schools’ Fencing, Queen’s Gate fencers were also crowned 2019 champions. ‘These are fantastic achievements,’ explains Claire, ‘and it’s the kind of thing that is really possible within London, where you can use the best facilities and work with the best coaches,’ – such as Vladimir Meshkov, British National Fencing Coach from 2003-2011, and current Queen’s Gate Fencing Team Coach. 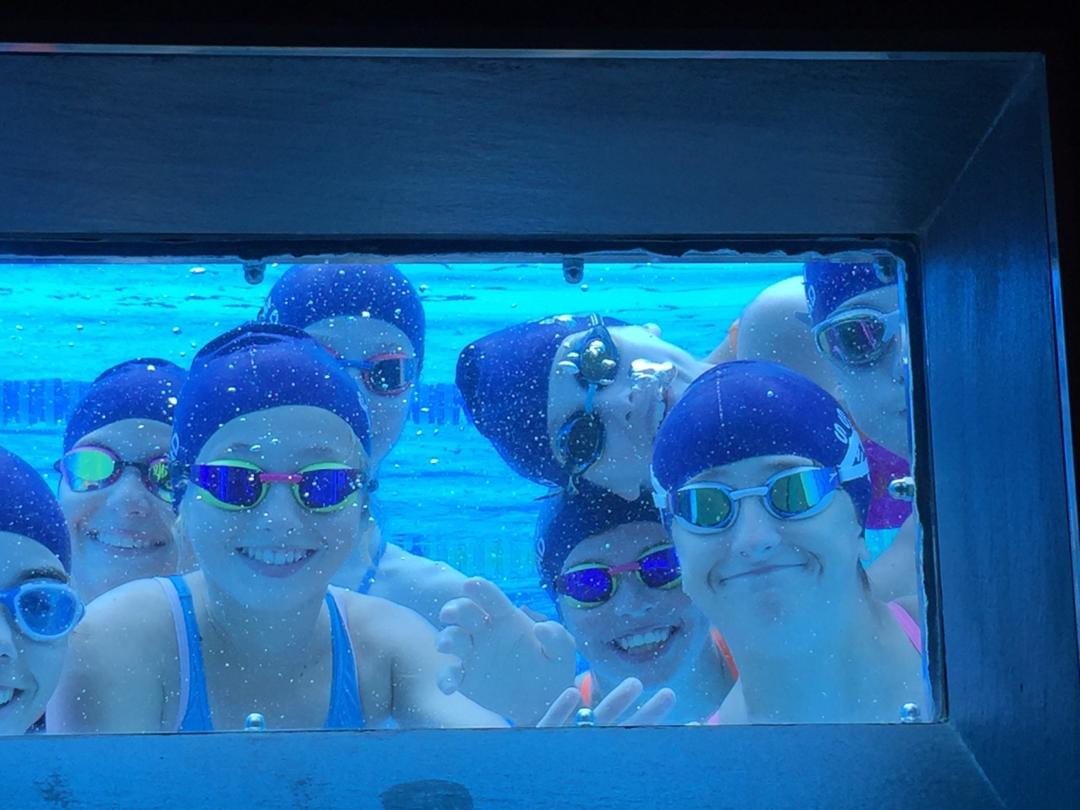 But is not just indoor sport in which Queen’s Gate excels. ‘In both cross-country and biathlons we are currently winning the field, bringing home the silver wear in almost every competition we have entered this year,’ continues Claire. This month, the Under 16 team became British Schools’ Biathlon Champions and one runner placed ninth in the England Schools’ Cross country championships.    Many pupils enrol in Cross Country Club, which begins at 7 a.m. in Hyde Park and in the summer months, Athletics Club runs at Battersea Park into the early evening.

In fact, the list of sports clubs on offer at Queen’s Gate is truly impressive. In addition to the traditional pursuits of netball and hockey (which are extremely popular), there are some exciting new additions, such as yoga, dance, karate and climbing.

Then there is rowing. With the Thames under a mile away, the School is well-placed to offer its girls the chance to get out on the water. Under the tutelage of Gabor Marton, Hungarian ex-international rower—and member of the Queen’s Gate PE Department—pupils from Year 6 and above are introduced to rowing and they do very well. Last week, they came an impressive third place in the National Indoor Rowing Championships.

With the pressures of academic success dominating the minds of many pupils, school sport has a very important role to play, argues Claire. Not only does sport enhance brain power, but it also improves mental health and wellbeing. Furthermore, most current thinking, places increasing significance on skills over knowledge, as today’s youngsters prepare for a future where traditional jobs may no longer exist (see Director of Queen’s Gate Junior’s School article). To be competitive in the workplace, the movers and shakers of tomorrow will be honing their character development on the pitch, pool or track.

‘Being part of a team and working together towards a common goal is one of the most powerful and valuable life skills anyone can have,’ says Claire. ‘It develops emotional intelligence, growth mind-set and allows you to reach your full potential. I hope that this is something that I can develop at Queen’s Gate, so the girls will continue to aim high and reach for the stars.’ 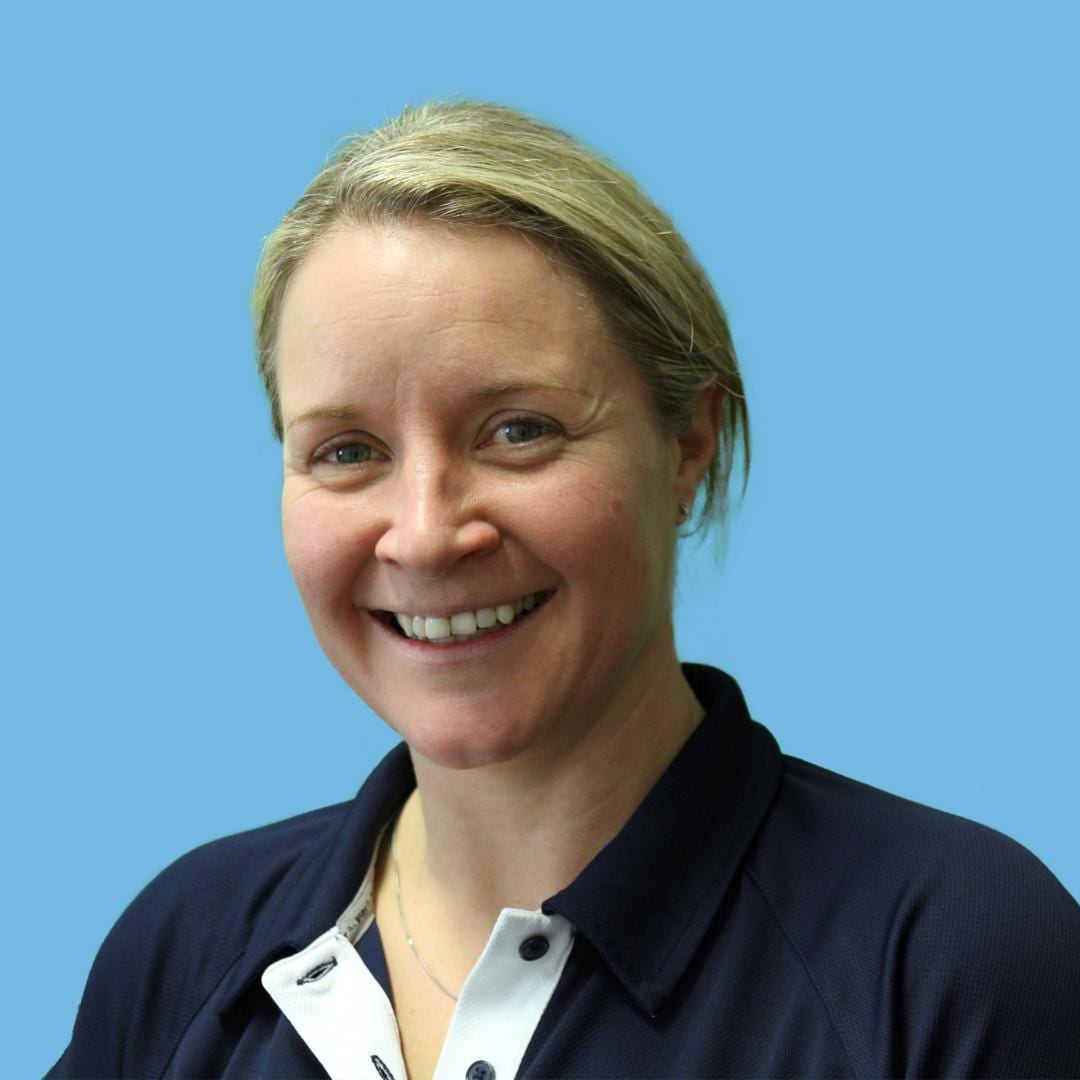 Queen’s Gate is an independent girls’ school in South Kensington for 4-18-year-olds.